among the outstanding figures of chinese history, famous either for their intelligence or treachery, cao cao is one of the foremost.

one hot day, he marched out his troops under a burning sun in a mountainous area. bewilderingly he lost the way. the journey was long and the sun was scorching. after their fruitless and tiresome march, all voiced their great dissatisfaction with the leadership of cao cao. they bitterly complained of their great thirst. the antagonism of the soldiers was growing fast and they were on the verge of staging a mutiny. the subordinate officers were helpless to cope with the situation.cao cao, however, in the nick of time cleverly and treacherously gave orders to his troops to march to the nearby plum trees for a rest and announced that soldiers would be allowed to eat the juicy sour fruit as much as they desired.

at the thought of the sour fruit the soldiers' complaint of great thirst as well as the antagonistic feeling were quickly forgotten.

based on the story the later generation formed the proverb "to quench one's thirst by looking up at plums", to illustrate a case where one takes comfort in believing that they have already attained that which was expected or desired. 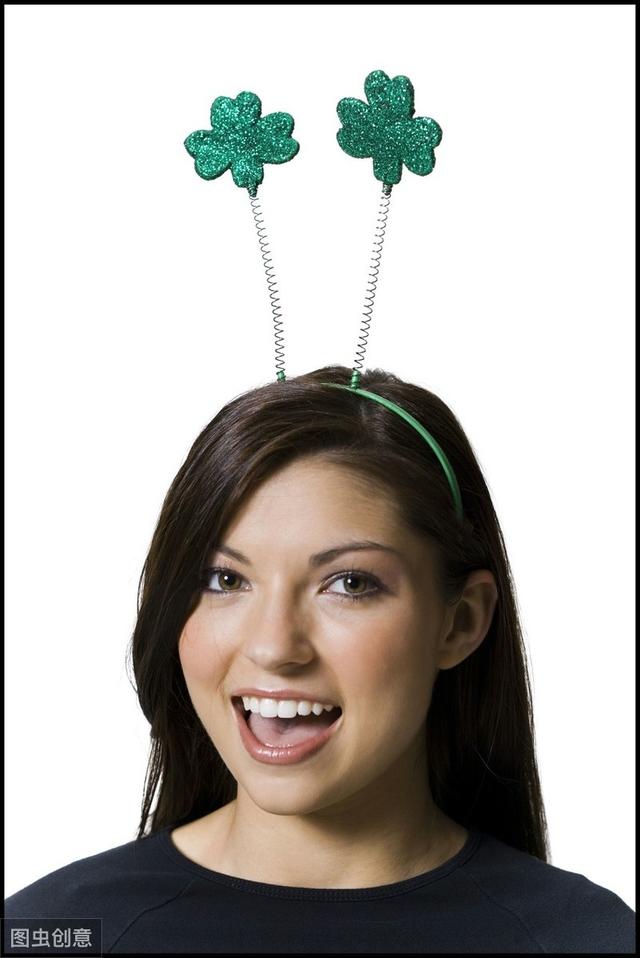